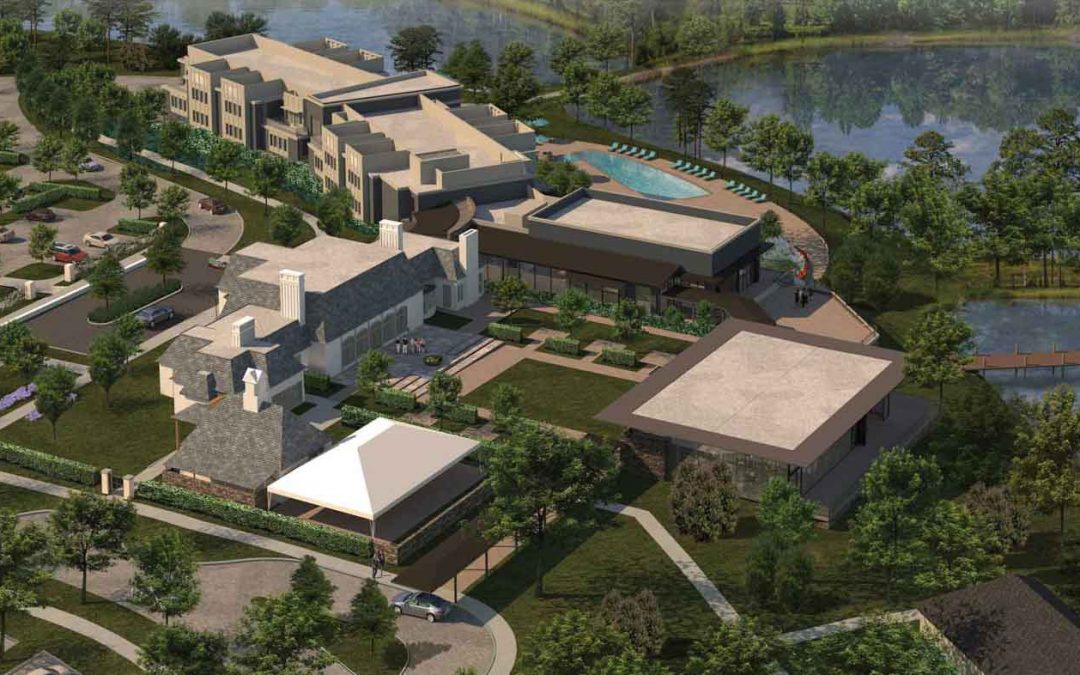 Hartness, the under-construction Traditional Neighborhood Development located off of Highway 14, hosted its spring reveal April 27-28 to open the new welcome center and model home, constructed by Greenville-based Milestone Custom Homes, to the public and also revealed plans to redevelop the Hartness family home into an inn and event destination.

The community that will ultimately have more than 700 new homes is also pre-leasing for the walkable Village Center, comprised of five or six buildings, which has ground-level retail, restaurant, and office opportunities, as well as 15 180-200-square-foot, second-floor executive offices with short-term leases and conference rooms. Hartness is expected to break ground on the Village Center this summer. KDS Commercial Properties LLC is handling leasing efforts.

Sean Hartness, CEO of Hartness Real Estate, said the home in which he grew up became the subject of redevelopment discussion 12-24 months ago when they realized there was an opportunity to capitalize on potential wedding business as well as the surrounding industry opportunities to provide corporate lodging and meeting space.

The 70-room inn with spa component will be managed by Hay Creek Hotels, which specializes in exclusive, boutique hospitality venues, and will include a double-glass-walled, unique, freestanding restaurant overlooking the lake at the rear of the property.

The patriarch of the family, Pat, and his wife, Mary Lou Hartness, currently reside in the home but have already joined in happy hours on the lawn with current Hartness residents. They will be relocating to a new custom home in the village.

Hartness is situated between the Pelham and Woodruff Road commercial corridors with direct access off Highway 14. The 444-acre development will include 180 acres of permanently preserved green space, including 15 miles of trails connecting neighbors to woodlands, lakes, streams, wildlife, and shared recreational areas. The homes on the property will range from the $400,000s to more than $1 million. 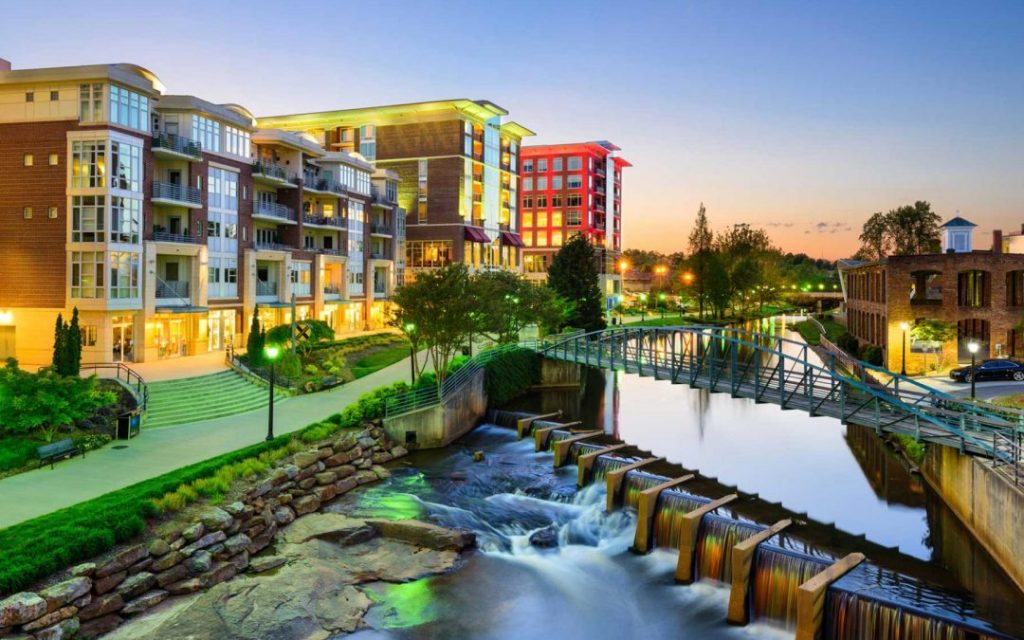 Greenville is ranked one of the top cities people are relocating to during the COVID-19 pandemic according to a recent survey commissioned by Airbnb and conducted by research and consulting firm Clearpath Strategies.
END_OF_DOCUMENT_TOKEN_TO_BE_REPLACED 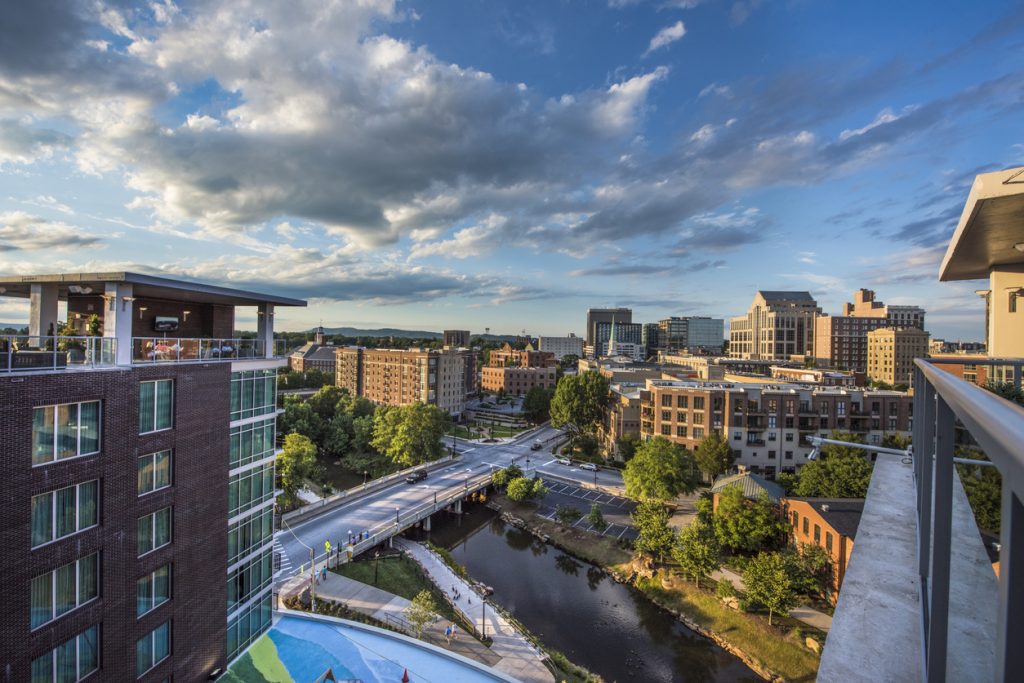 Greenville, South Carolina rose to the top as the "#6 Best Small City in the U.S."
END_OF_DOCUMENT_TOKEN_TO_BE_REPLACED 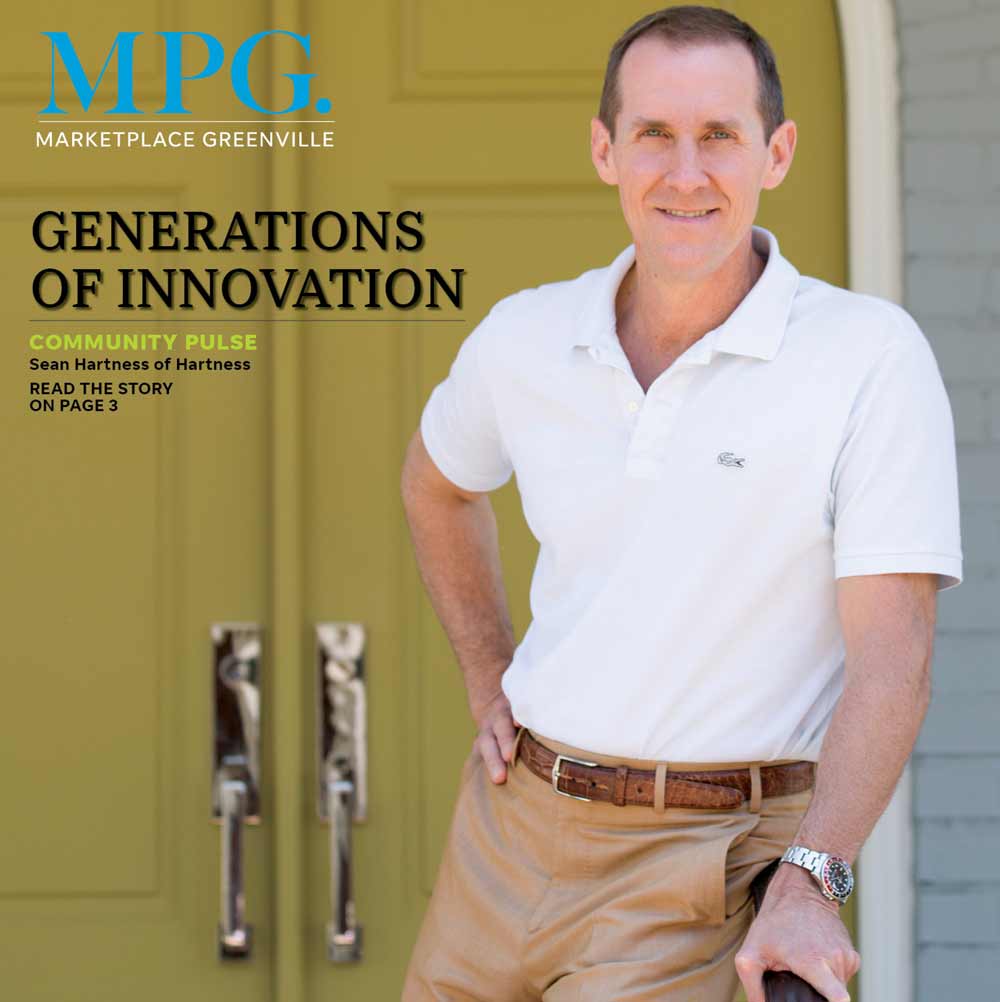 Hartness continues to attract accolades from local Upstate media. We invite to you to read this latest article from Marketplace Greenville, where Sean Hartness shares the family’s vision for this incredible 444-acre master-planned community and describes some of the exciting new developments taking place this summer.
END_OF_DOCUMENT_TOKEN_TO_BE_REPLACED 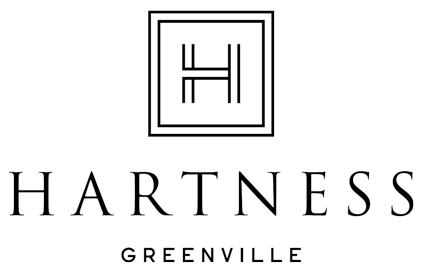